One of the common mistakes we hear when talking with our customers is the pronunciation of our company’s name “SUMURI”. It is often confused frequently with the word “Samurai” which refers to the legendary Japanese warrior of old.

The word “SUMURI” is also derived from an Asian word, but it is not Japanese, it is Tagalog (Filipino language) which means to “investigate” or “analyze”.

SUMURI was founded by Steve and Ailyn Whalen in 2010. Ailyn serves as SUMURI’s president and was born and lived in the Philippines until 2009 when she moved to the US.  In 2016, Ailyn was excited to become a US citizen, however, she retains and promotes the welcoming culture and positive values of the Philippines with our team members and our customers.  As they say in the Philippines, the first time you meet you are friends, the second time, you are family. During a typical day Ailyn meets with SUMURI’s CEO, directors and managers to discuss current and future projects, oversees quality of production, meets and interviews new team members, refines polices and procedures and more. It’s the “more” that makes Ailyn a very special president. During the day Ailyn also goes out of her way to assist any team member with their tasks and is quick to celebrate a special event or a special occasion for our team members.

Ailyn is not the only member of the SUMURI team whose roots originate in the Philippines. Currently, SUMURI is excited to have five of its team members who are also Filipino and a part of an extremely diversified company! 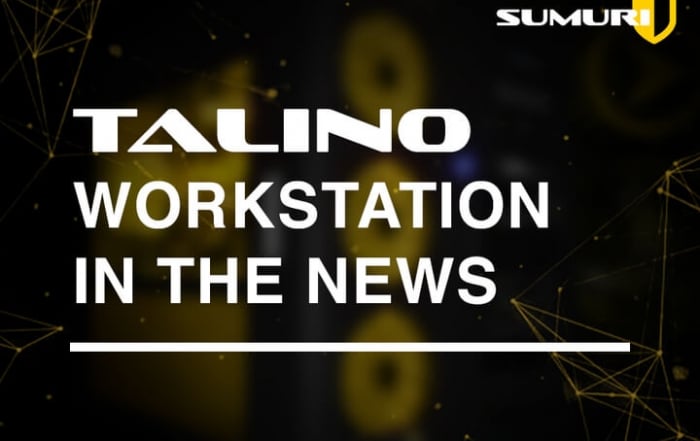 TALINO Workstation in the news Gallery

TALINO Workstation in the news 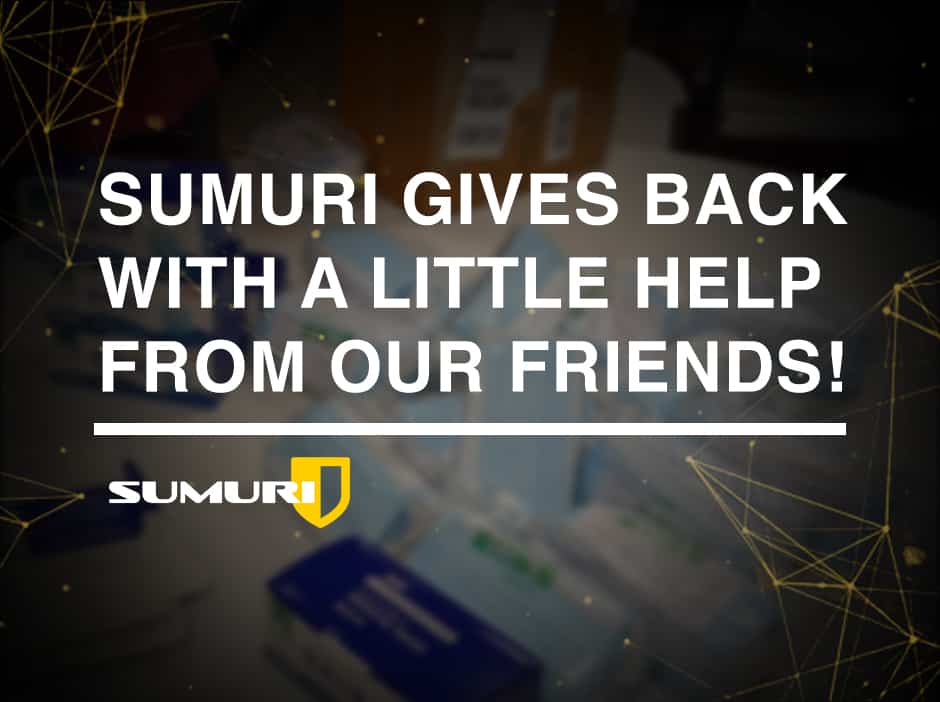 SUMURI GIVES BACK With a Little Help from our Friends Gallery

SUMURI GIVES BACK With a Little Help from our Friends 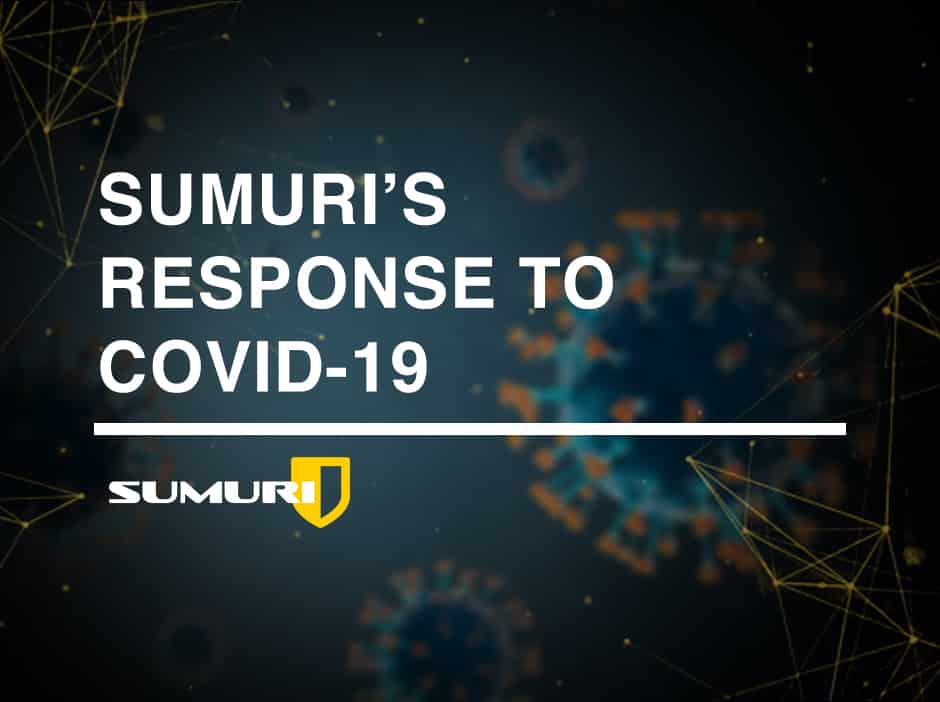 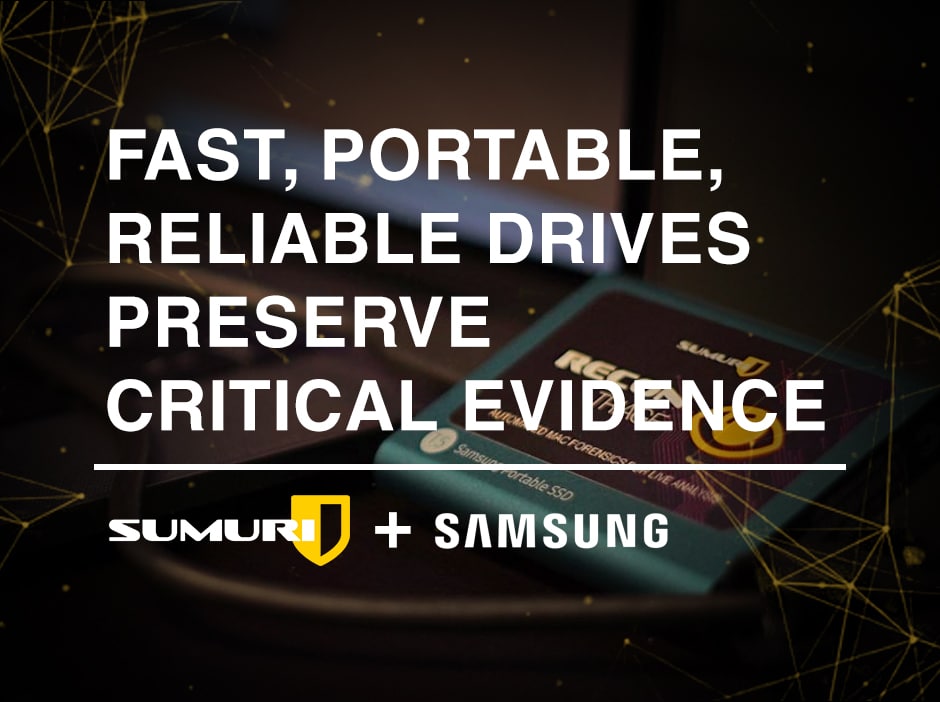 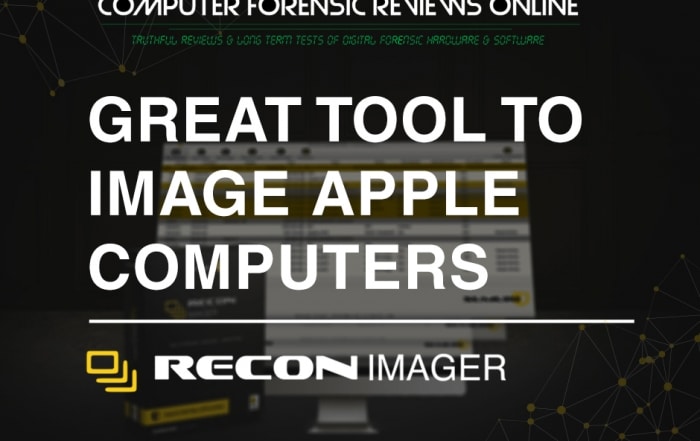